The Autographer is a new type of wearable camera which has been custom built to enable spontaneous, hands-free image capture.

Please contact us if you'd like a SAMPLE (or samples) of any of our protective hard coatings: • CLEAR COATING • ANTI GLARE • ANTI MICROBIAL • ANTI FOG • FROSTED • ANTI-STATIC • OTHER
SAMPLE(S) REQUEST

How can we help you? 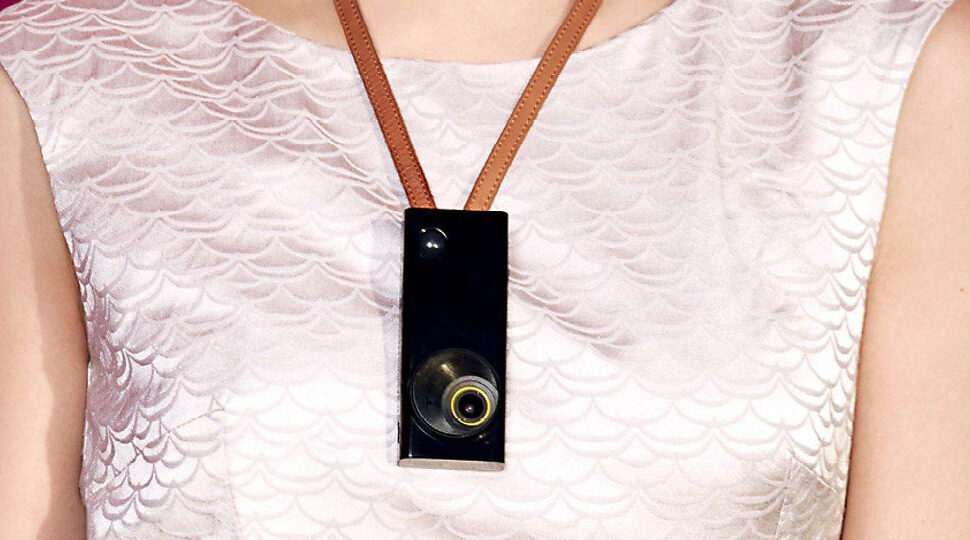 The Autographer is a new type of wearable camera which has been custom built to enable spontaneous, hands-free image capture. Its world leading technology includes a custom 136˚ eye view lens and a number of built in sensors. The issue with such a device is that they are prone to damage and scratching whilst being handled and worn, especially with such a soft plastic material. Peerless were asked to test and find a solution to protect the mould and improve the products resilience in the real world. Using specially made jigs, Peerless were able to coat hundreds of products (with three different elements to each camera) on a single run with the superb PeerGuard™ Hard Coating. Autographer has been pioneering the wearable camera market since the launch of the world’s first wearable camera in 2012. The designers of Autographer spent two years crafting a stylish and practical piece of truly wearable technology. In addition to the camera being wearable, it is also designed to be clipped and mounted onto various products such as bike mounts, mini tripods and other photography accessories, using a mount adapter. The addition of the a PeeraGuard™ Clear coating enables the camera to stay protected and slick no matter what the use. Material – Acrylic Moulds Process – Preparation and Jigging of small parts before coating Coating – PeeraGuard™ Clear Location – Worldwide Delivery